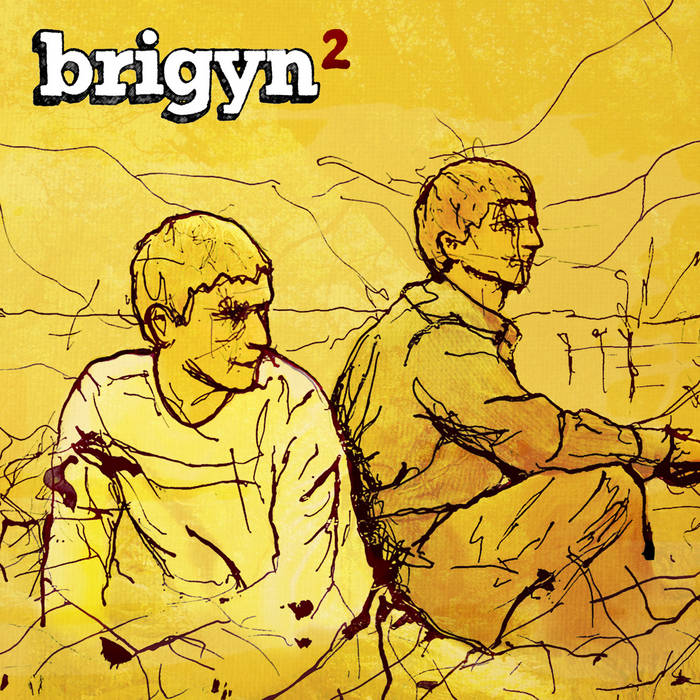 Less that a year after their debut album, Brigyn’s second offering was released under the title 'Brigyn2'. This album further established Brigyn's unique sound, as a mixture of electronic, folk and orchestral sounds.

The album was officially released inside a tree near Llandovery, and successful tours of San Francisco and Ireland followed in November 2005 and April 2006 respectively.

Amongst the tracks on this album were 'Hwyl fawr, ffarwel' - a duet with singer/songwriter Fflur Dafydd, and 'Y Sgwâr' - a tribute to the legendary Welsh Boxer, Johnny Owen.