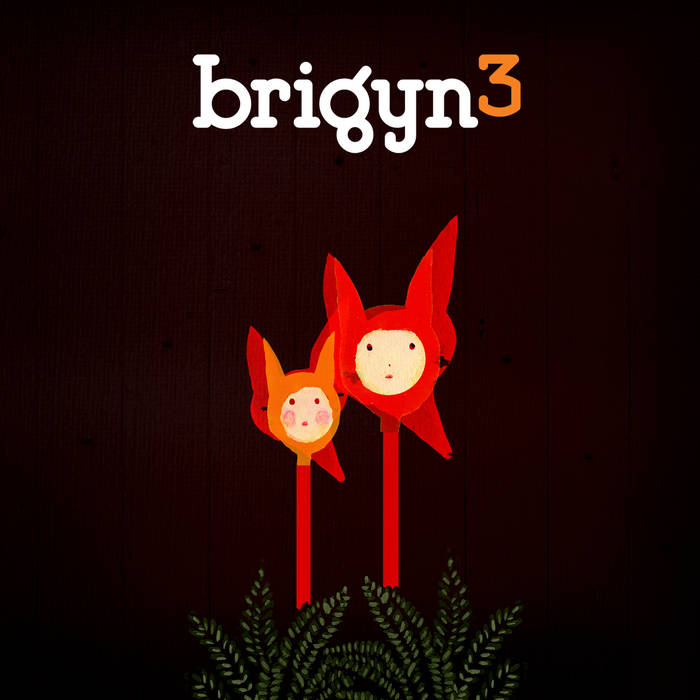 This is Brigyn's third full-studio album, which features a new-folkier sound. A tour to promote the album began with an exclusive live session on BBC 6Music in May 2008, and many memorable performances followed throughout the year at festivals including Sesiwn Fawr Dolgellau, Small Nations Festival, and The Green Man Festival.

The closing track on the album (Paid â mynd i'r nos...) is a Welsh-language adaption by T. James Jones of the famous poem 'Do not go gentle into that good night' by Dylan Thomas.