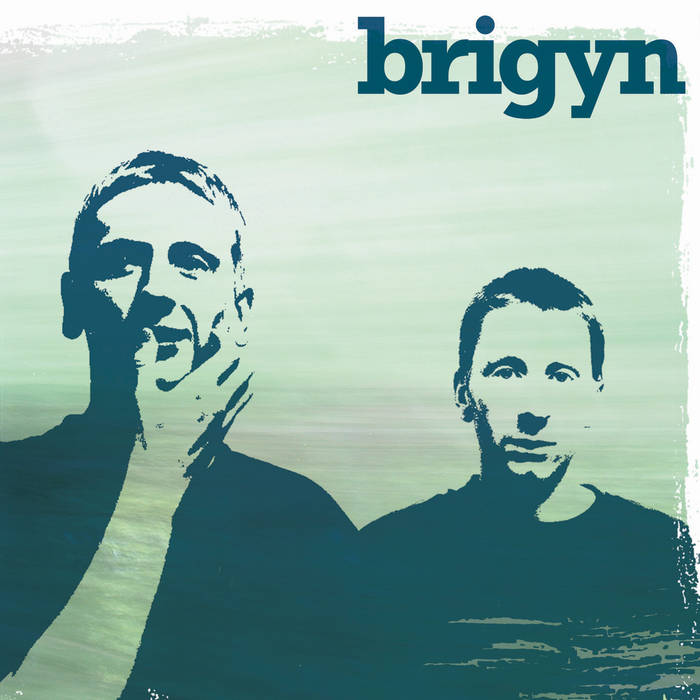 This is the CD that kicked-off the new musical project by brothers Ynyr and Eurig Roberts.

All the tracks for this album were recorded during September 2004, most of with the producer Rob Reed. Originally intended as a collecion of experimental demos, the songs were deemed good enough to release, and only a month after the recording was completed, the eponomously titled album was launched.

The album features a mixture of different music influences - from ambient instrumentals, to electronic samples, to completely stripped down acoustic tracks.

Amongst the most familiar tracks from the album are 'Bohemia Bach', and 'Os na wnei di adael nawr' - that contains a memorable harp sample, orchestral strings, and synthetic drum loops.