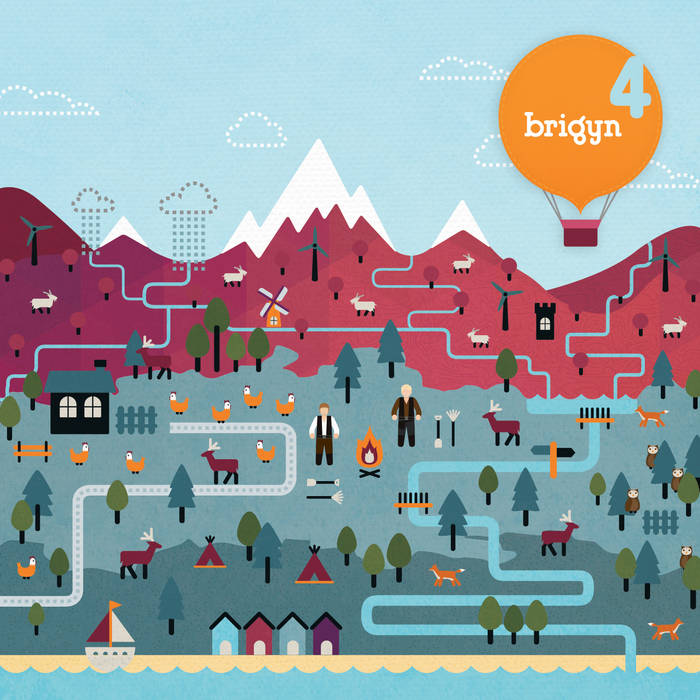 A decade after first releasing their music to the world, and six and a half years since their previous studio album - this was Brigyn’s long-awaited album, ‘Brigyn4’.

Amongst the 11 tracks on the album are: ‘Fflam’ - which was chosen as S4C’s soundtrack for their summer 2014 promos, ‘Gwyn dy fyd’ - commissioned originally for the ‘O’r Galon’ TV series on S4C, and ‘Ffilm’ - a track that was originally composed overnight with Meirion MacIntyre Huws and Rhodri Davies as part of the ‘Unnos’ series for C2, BBC Radio Cymru. ‘Weithiau’ is co-written by Brigyn and poet Mererid Hopwood.